His first feature film was Manual of Love 2 (2007, as infermiere). He was 46 when he starred in this movie. Since 2007, he has appeared in 7 feature films. The last one is Effedia - Sulla mia cattiva strada (2008). In this movie, we watched him in the Fiorello character . 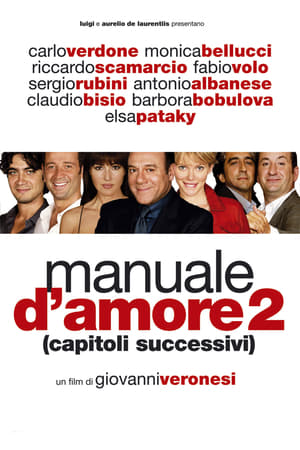 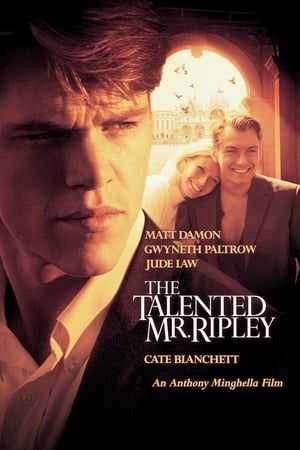 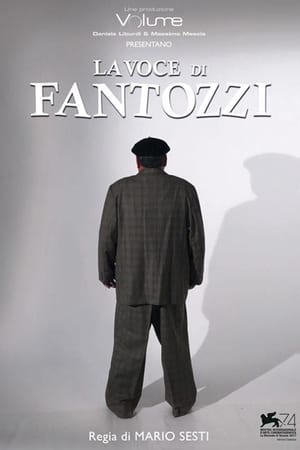 Rischiatutto He was 9 years old

Buona Domenica He was 24 years old

Buona Domenica He was 24 years old 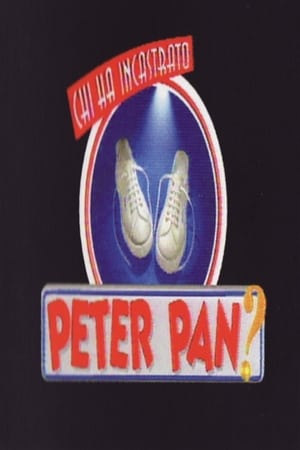 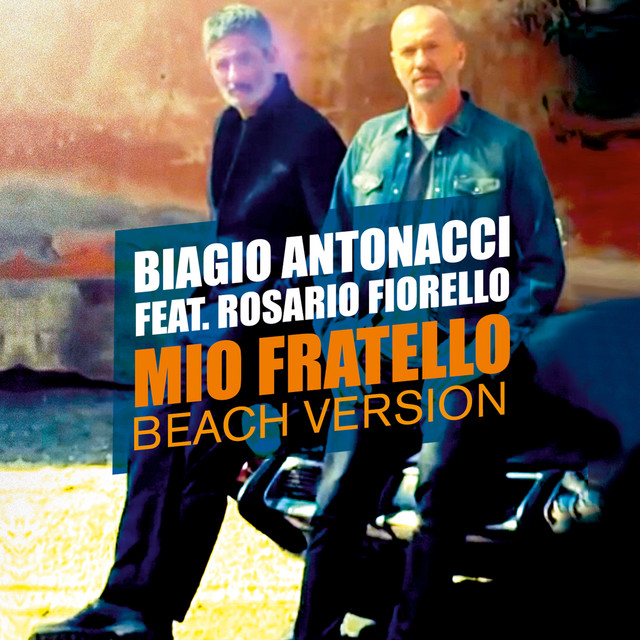 Rosario Fiorello Is A Member Of When is Fiorello's next birthday?