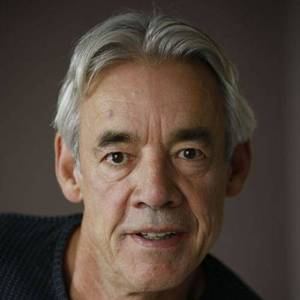 Roger Lloyd-Pack was an English stage screen and television actor. He attended Bedales School in Hampshire and went on to study at the Royal Academy of Dramatic Art in London. He is best known for his role as Colin "Trigger" Ball in the BBC Television sitcom "Only Fools and Horses" and later as Owen Newitt in "The Vicar of Dibley". He later gained international fame through his role as Bartemius "Barty" Crouch Sr. in "Harry Potter and the Goblet of Fire" in 2005. Lloyd-Pack died in his London home of pancreatic cancer in 2014 and is buried at High...
Read full biography

When is Roger Lloyd Pack's next birthday?

Roger Lloyd Pack was born on the 8th of February 1944, which was a Tuesday

His first feature film was Harry Potter and the Goblet of Fire (2005, as Barty Crouch, Sr.). He was 61 when he starred in this movie. Since 2005, he has appeared in 49 feature films. The last one is The Missing Postman (1997). In this movie, we watched him in the Ken Thompson character .

Other facts about Roger Lloyd Pack

Dixon of Dock Green He was 11 years old

Special Branch He was 25 years old 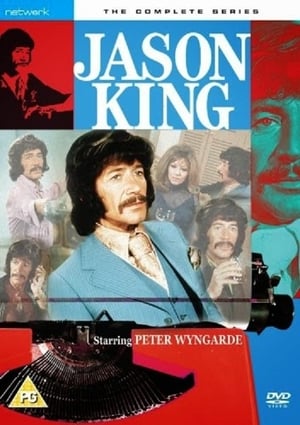 Jason King He was 27 years old

Crown Court He was 28 years old 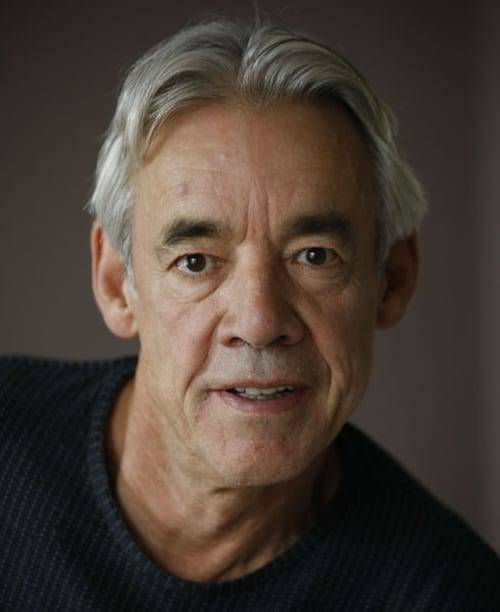