Robert Wade is a 60 years old writer from United Kingdom from Penarth. He was born on January 01, 1962 in Penarth. 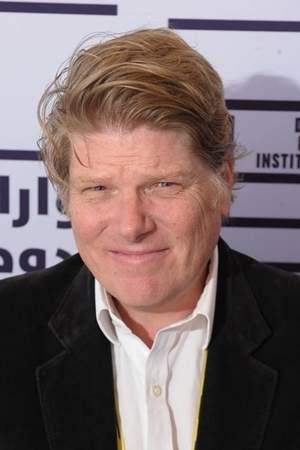 There are 16 movies of Robert Wade. 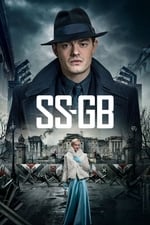 Other facts about Robert Wade

Robert Wade Is A Member Of 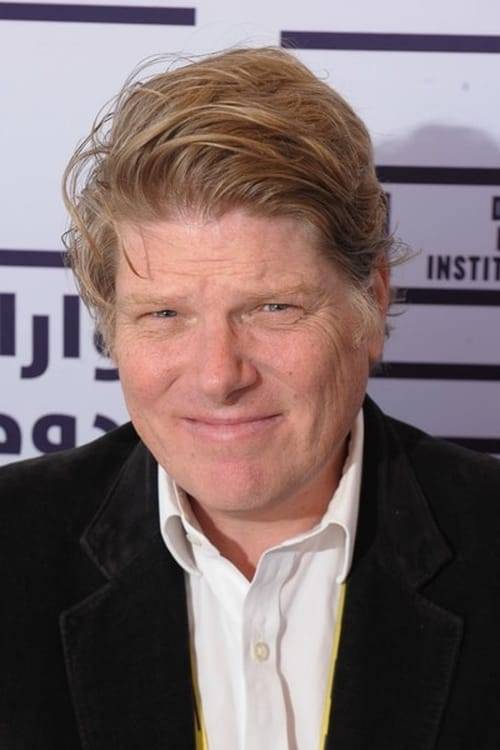