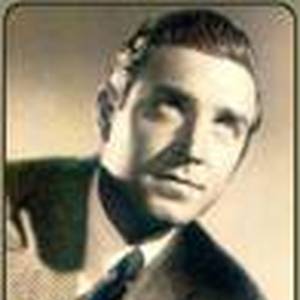 Robert Paige was an actor and a TV newscaster and political correspondent and Universal Pictures leading man who made 65 films in his lifetime: he was the only actor ever allowed to sing on film with Deanna Durbin. He was a graduate of West Point and was related to Admiral David Beatty hero of the World War I Battle of Jutland.
Read full biography

When is Robert Paige's next birthday?

Robert Paige was born on the 2nd of December 1911, which was a Saturday

His first feature film was Bye Bye Birdie (1963, as Bob Precht). He was 51 when he starred in this movie. Since 1963, he has appeared in 58 feature films. The last one is The Red Stallion (1947). In this movie, we watched him in the Andy McBride character . 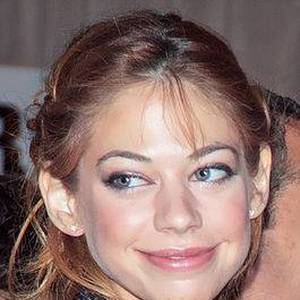 Other facts about Robert Paige

The Colgate Comedy Hour He was 38 years old

Cavalcade of America He was 40 years old

Robert Paige Is A Member Of