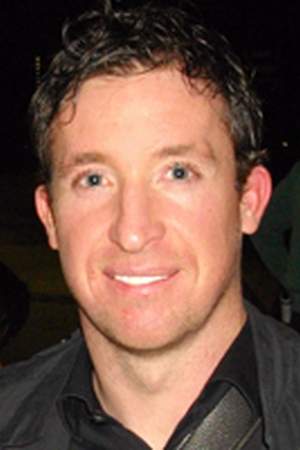 Robert Bernard Robbie Fowler is an English former professional footballer and manager who played as a striker from 1993 to 2012. Fowler was known for being a natural scorer with an instinctive goal-poaching ability. Fowler is best remembered for his playing days at Liverpool and is the sixth-highest goalscorer in the history of the Premier League. He scored 183 goals in total for Liverpool 128 of which were scored in the Premier League.
Read full biography

When is Fowler's next birthday?

Other facts about Robbie Fowler

Robbie Fowler Is A Member Of 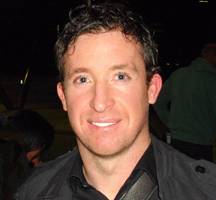