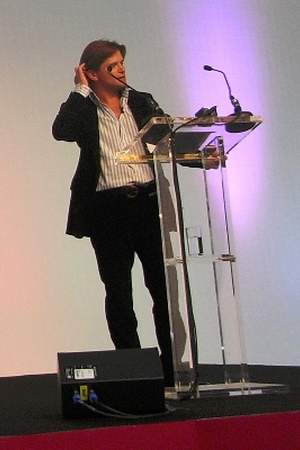 Richard Bruce Farleigh is an Australian private investor. He is currently a member of the Business Review Weekly Rich 200 list a list of the 200 wealthiest Australian individuals. In 2012 he took on the role as Chancellor of London South Bank University. He lives in London United Kingdom. He previously lived in Monte Carlo Monaco.
Read full biography

He graduated from University Of New South Wales

When is Farleigh's next birthday?

Other facts about Richard Farleigh

Richard Farleigh Is A Member Of 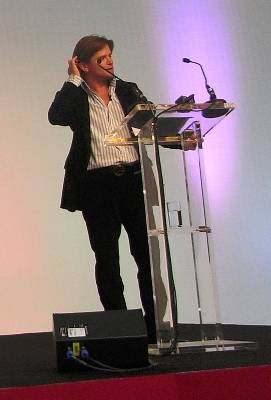