Reto Ziegler is a 37 years old footballer from Switzerland from Lucerne. He was born on January 16, 1986 in Lucerne. 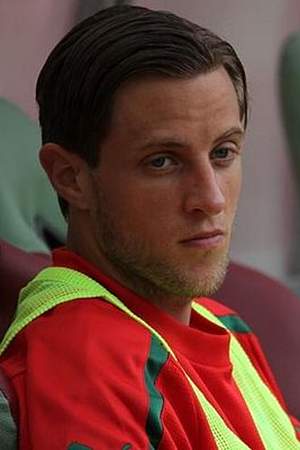 Reto Pirmin Ziegler is a Swiss footballer who plays for Serie A club Sassuolo on loan from Juventus. He has played top-flight football in six different countries and earned 32 international caps for Switzerland playing at the 2010 FIFA World Cup.
Read full biography

How tall is Reto Ziegler?

Other facts about Reto Ziegler

Reto Ziegler Is A Member Of 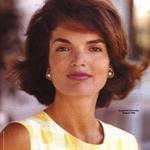 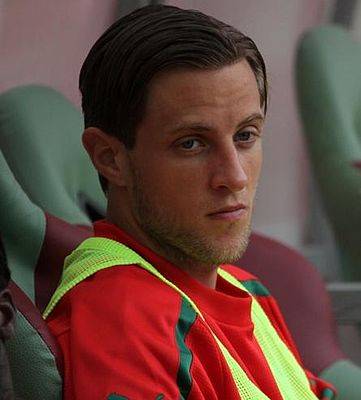