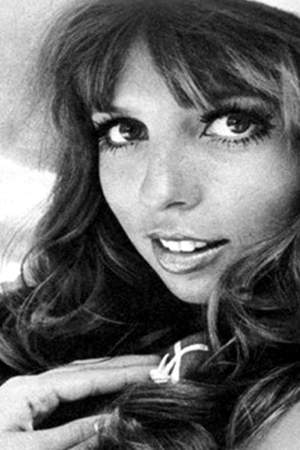 Rene Bond was a adult movie actress. Bond began her career in softcore exploitation films produced by Harry Novak in the late 1960s before moving on to hardcore films in the early 1970s.
Read full biography

There are 42 movies of Rene Bond.

Her first feature film was Flesh Gordon (1974, as Sex Slave). She was 23 when she starred in this movie. Since 1974, she has appeared in 42 feature films. The last one is The Playmates in Deep Vision 3-D (1974). In this movie, she played the character Bunny Waitress .

Other facts about Rene Bond

Rene Bond Is A Member Of 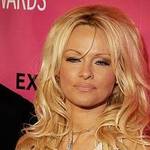 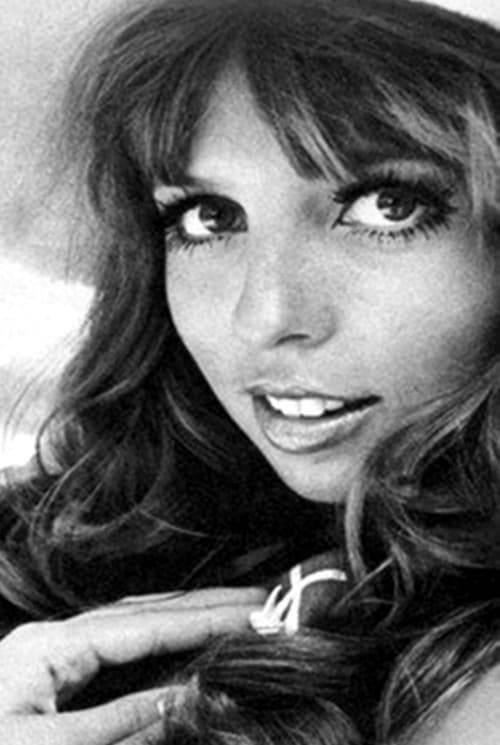