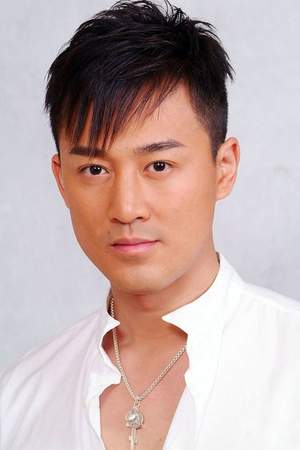 Raymond Lam is a Chinese actor and singer from Hong Kong. He is contracted to the television station TVB and EEG's Music Plus label.
Read full biography

There are 39 albums of Raymond Lam. 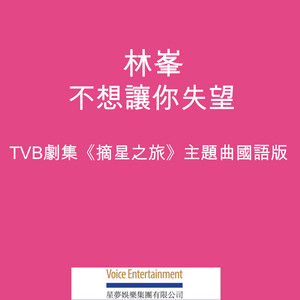 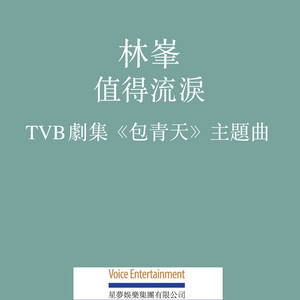 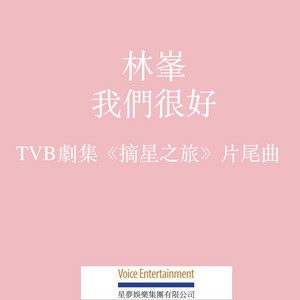 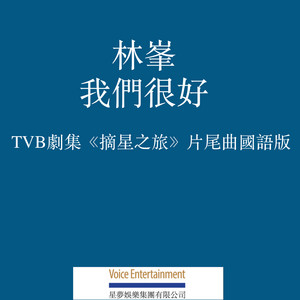 There are 19 movies of Raymond Lam. 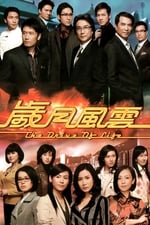 The Drive of Life He was 27 years old 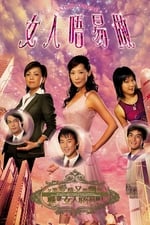 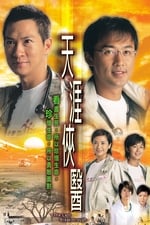 The Last Breakthrough He was 24 years old 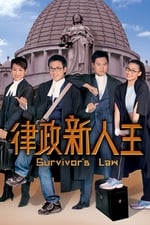 Survivor's Law He was 23 years old 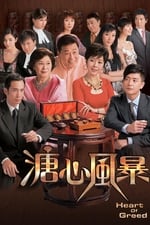 Heart of Greed He was 27 years old

When is Lam's next birthday?

Other facts about Raymond Lam

Raymond Lam Is A Member Of 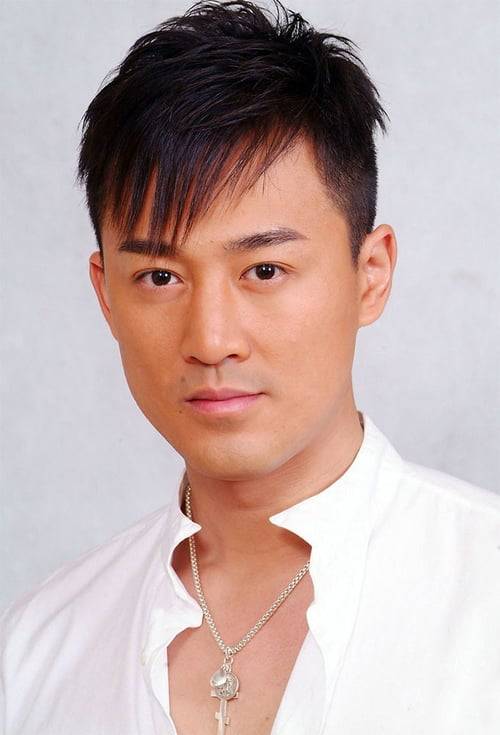