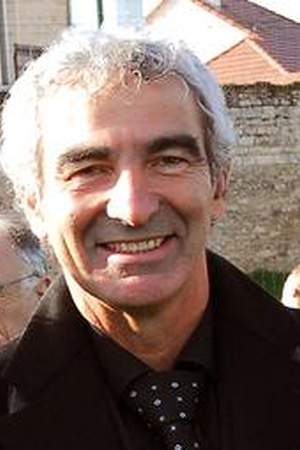 Raymond Domenech is a retired French footballer and the former manager of the French national football team.
Read full biography

Awarded Officer of the National Order of Merit in 2007 .

How tall is Raymond Domenech?

When is Domenech's next birthday?

Other facts about Raymond Domenech

Raymond Domenech Is A Member Of 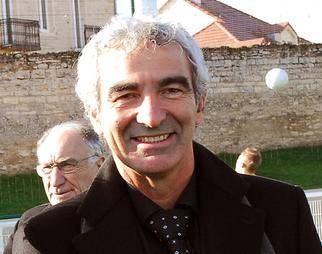