Ray Danton is a 60 years old American actor and director from . Ray Danton was born on September 19, 1931 (died on February 11, 1992, he was 60 years old) in as Raymond Caplan. His nickname was Danton Raymond, Raymond Danton. 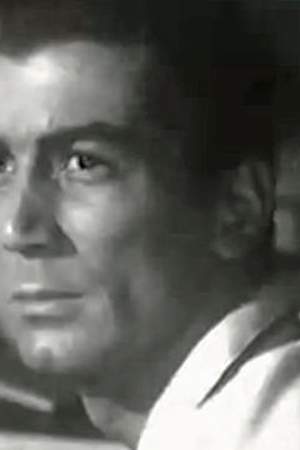 Ray Danton also known as Raymond Danton was a radio film stage and television actor director and producer whose most famous roles were in the screen biographies The Rise and Fall of Legs Diamond and The George Raft Story. He was married to actress Julie Adams from 1954 to 1981.
Read full biography

There are 41 movies of Ray Danton.

His first feature film was The Longest Day (1962, as Capt. Frank). He was 31 when he starred in this movie. Since 1962, he has appeared in 41 feature films. The last one is A Very Missing Person (1972). In this movie, we watched him in the Capt. Westering character .

Surfside 6 He was 29 years old

Cannon He was 39 years old

Other facts about Ray Danton

Ray Danton Is A Member Of 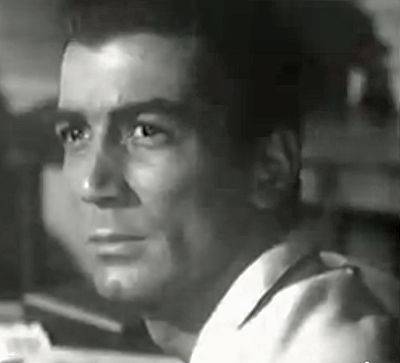