Ravi Kale is a 49 years old actor from India from Maharashtra. He was born on January 01, 1973 in Maharashtra. 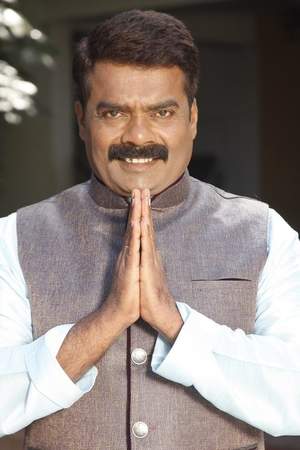 Ravi Kale is an Indian film actor known for his works in Bollywood,Telugu, Kannada, and Marathi films.
Read full biography

There are 31 movies of Ravi Kale.

Other facts about Ravi Kale

Ravi Kale Is A Member Of 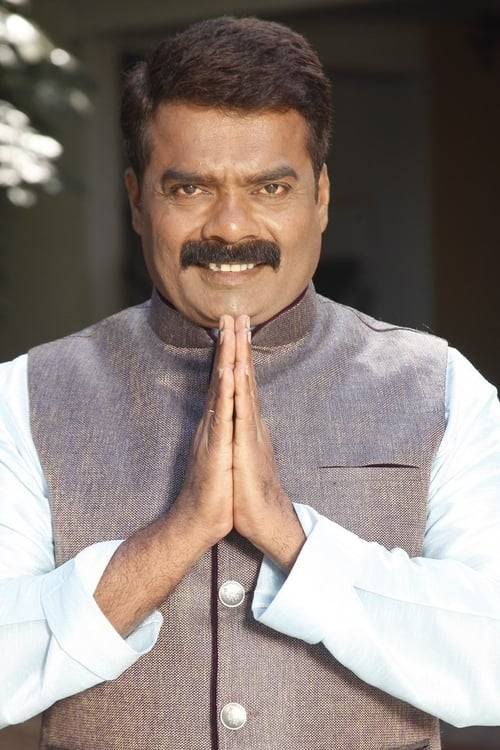