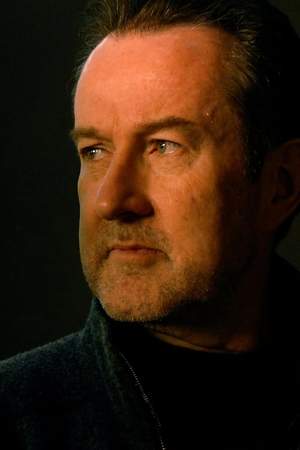 There are 18 movies of Ralph Winter:

Star Trek VI: The Undiscovered Country (1991) As Producer, he was 39 years old

Fantastic Four: Rise of the Silver Surfer (2007) As Producer, he was 55 years old

High Incident He was 43 years old

He graduated from University Of California, Berkeley and Glendale High School

When is Winter's next birthday?

Other facts about Ralph Winter

Ralph Winter Is A Member Of 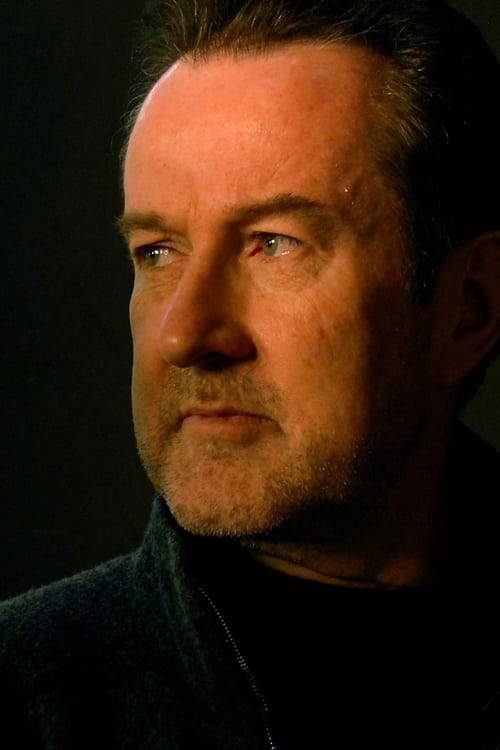