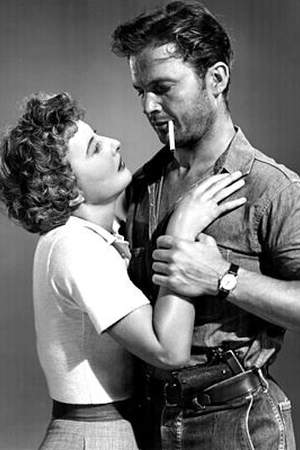 Ralph Meeker was an American film stage and television actor best known for starring in the 1953 Broadway production of Picnic and in the 1955 film noir cult classic Kiss Me Deadly.
Read full biography

There are 43 movies of Ralph Meeker.

His first feature film was Paths of Glory (1957, as Cpl. Philippe Paris). He was 37 when he starred in this movie. Since 1957, he has appeared in 43 feature films. The last one is Love Comes Quietly (1973). In this movie, we watched him in the Ben Hoeksema character .

Cannon He was 50 years old

Ironside He was 46 years old

Other facts about Ralph Meeker

Ralph Meeker Is A Member Of