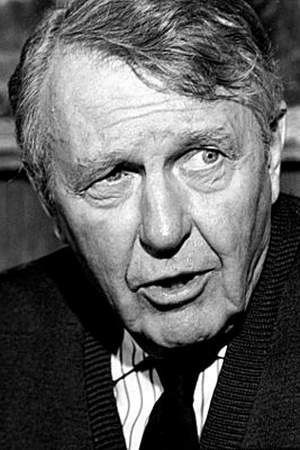 Ralph Bellamy was an American actor whose career spanned 62 years on stage screen and television. During his career he played leading roles as well as supporting roles garnering acclaim and awards.
Read full biography

There are 114 movies of Ralph Bellamy.

His first feature film was Pretty Woman (1990, as James Morse). He was 85 when he starred in this movie. Since 1990, he has appeared in 114 feature films. The last one is Power (1980). In this movie, we watched him in the Ben Frelinghuysen character .

Ellery Queen and the Perfect Crime (1941) As Ellery Queen, he was 37 years old

Matlock He was 81 years old

Studio One He was 44 years old

Hallmark Hall of Fame He was 47 years old

Other facts about Ralph Bellamy

Ralph Bellamy Is A Member Of