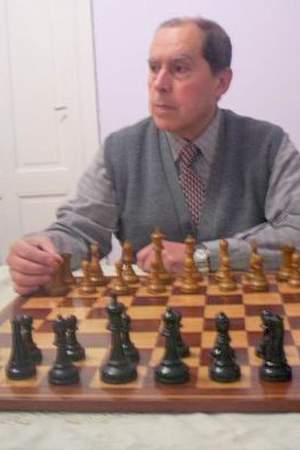 Raimundo Garcia is an Argentine chess master. At the beginning of his career he took 7th at Santa Fe 1956.
Read full biography

There are 8 movies of Raimundo Garcia.

The National Shotgun (1978) As Assistant Director, he was 42 years old

Other facts about Raimundo Garcia

Raimundo Garcia Is A Member Of 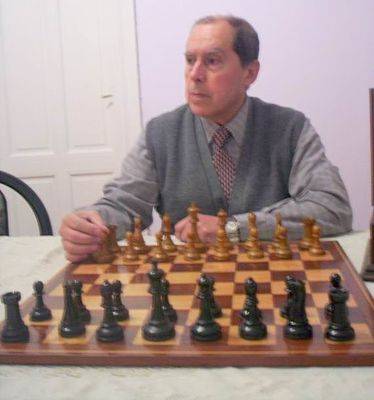