Phylicia Rashād is a 74 years old actress from United States of America from Houston, Texas. She was born on June 19, 1948 in Houston, Texas as Phylicia Ayers-Allen. 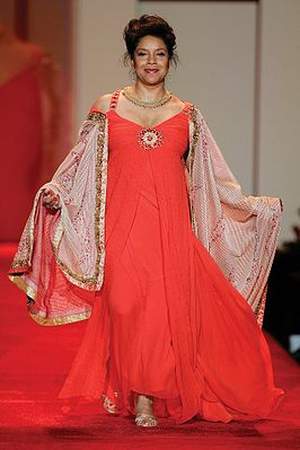 Phylicia Rashād is an American Tony Award-winning actress singer and stage director best known for her role as Clair Huxtable on the long-running NBC sitcom The Cosby Show. She was nominated for an Emmy Award for this part in 1985 and 1986. In 2004 Rashād became the first African-American actress to win the Tony Award for Best Performance by a Leading Actress in a Play which she won for her role in the revival of A Raisin in the Sun.
Read full biography

There is 1 albums of Phylicia Rashād.

Her first album Rhymin' Time! released 32 years ago, she was 41 years old when this album released. There were 59 songs in this album. 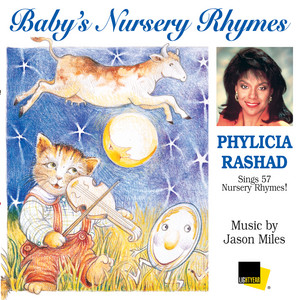 There are 29 movies of Phylicia Rashād.

Psych She was 58 years old

Touched by an Angel She was 46 years old 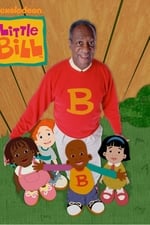 Little Bill She was 51 years old 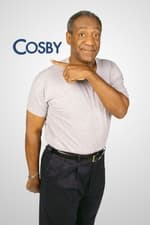 Cosby She was 48 years old 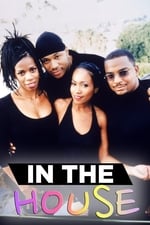 In the House She was 46 years old

When is Rashād's next birthday?

Other facts about Phylicia Rashād 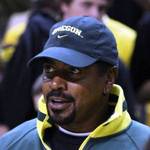 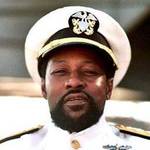 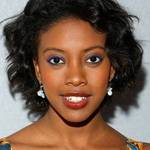 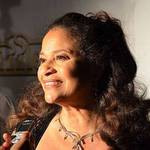 Phylicia Rashād Is A Member Of 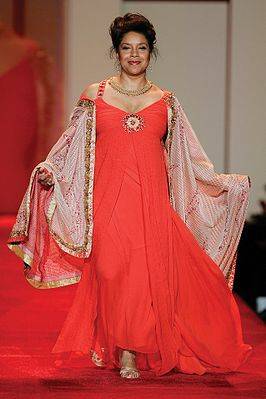