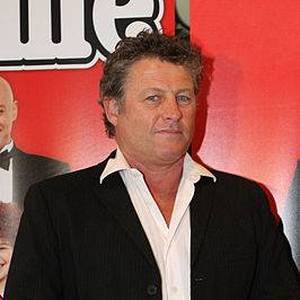 Peter Phelps is an Australian actor singer and writer. He is notable for his role as Peter Church in the television drama Stingers and as Trevor Cole in Baywatch. Phelps has appeared in feature films including Point Break with Keanu Reeves and Patrick Swayze and Blackwater Trail with Judd Nelson. He is the brother of Professor Kerryn Phelps.
Read full biography

When is Phelps's next birthday?

Other facts about Peter Phelps

Hey Hey It's Saturday He was 11 years old

Baywatch He was 28 years old 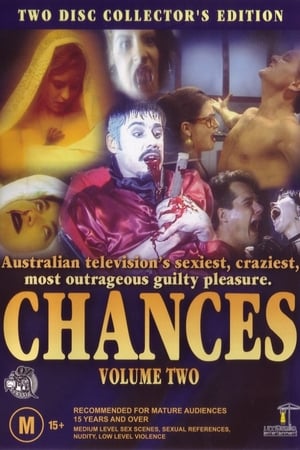 Chances He was 30 years old

Peter Phelps Is A Member Of 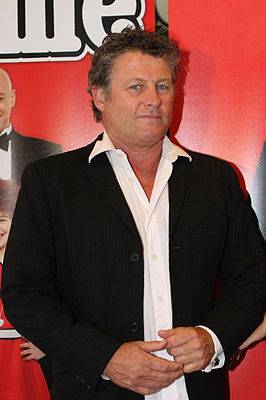