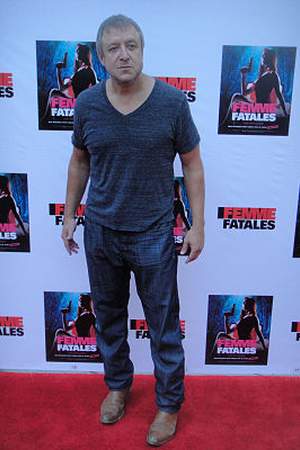 Paul Rae is an American film and television actor. Rae was born Paul Rae Stuart in New Orleans Louisiana the son of Jean Rushing and Norman Stuart and was raised in Bogalusa Washington Parish Louisiana. He graduated from Bogalusa High School in 1986.
Read full biography

There are 24 movies of Paul Rae.

His first feature film was Texas Chainsaw 3D (2013, as Mayor Burt Hartman). He was 44 when he starred in this movie. Since 2013, he has appeared in 24 feature films. The last one is The Wind Fisherman. In this movie, we watched him in the Interviewer character .

Desperate Housewives He was 36 years old

Fringe He was 40 years old

Las Vegas He was 35 years old 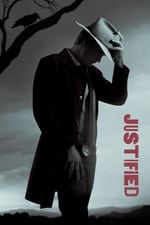 Justified He was 41 years old 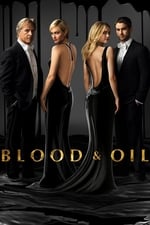 Other facts about Paul Rae

Paul Rae Is A Member Of 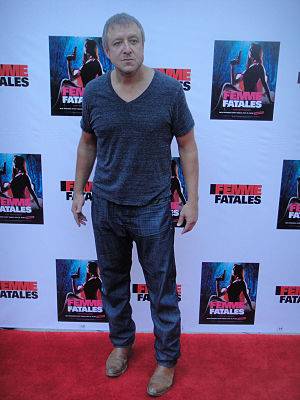