Paul Maxey was an American actor. Born in Wheaton Illinois the rotund Maxey played character roles in films from 1937 notably as the composer Victor Herbert in Till the Clouds Roll By and was in many TV shows from the 1950s onwards notably in the role of Mayor John Peoples in the sitcom The People's Choice and such other shows as M Squad Wagon Train Dennis the Menace The Untouchables and Perry Mason before his death in 1963 aged 56.
Read full biography

There are 31 movies of Paul Maxey.

His first feature film was Father of the Bride (1950, as Party Guest). He was 43 when he starred in this movie. Since 1950, he has appeared in 31 feature films. The last one is City of Shadows (1955). In this movie, we watched him in the Davis, Disbarred Lawyer character .

The Amazing Mr. Nordill (1947) As Treasury Department Expert (uncredited), he was 40 years old 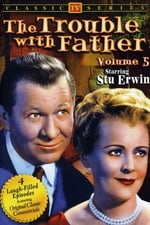 The Stu Erwin Show He was 43 years old 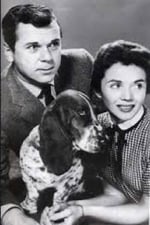 The People's Choice He was 48 years old

Other facts about Paul Maxey

Paul Maxey Is A Member Of