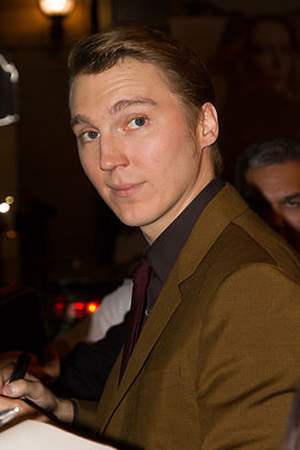 Paul Franklin Dano is an American actor and producer. He has appeared in films such as L. I. E. The Girl Next Door Little Miss Sunshine There Will Be Blood Gigantic Meek's Cutoff Cowboys & Aliens Looper Being Flynn Ruby Sparks Prisoners and 12 Years a Slave.
Read full biography

There are 3 albums of Paul Dano.

His first album Song of Love for Tyler released 6 years ago, he was 31 years old when this album released. 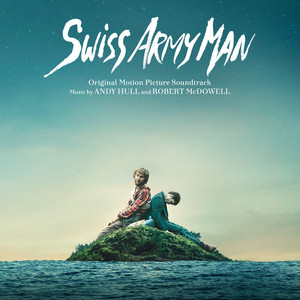 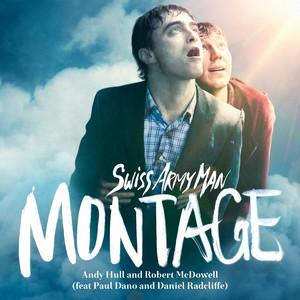 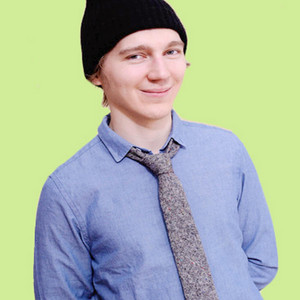 Song of Love for Tyler

There are 41 movies of Paul Dano.

His first TV Show was The Late Late Show with James Corden (2015). 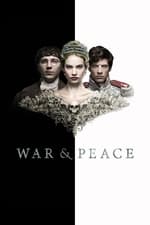 War and Peace He was 31 years old 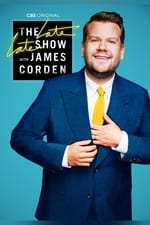 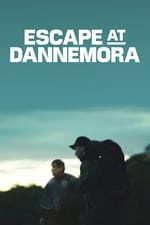 Escape at Dannemora He was 34 years old

He graduated from Wilton High School and Pace University

When is Dano's next birthday?

Other facts about Paul Dano

Paul Dano Is A Member Of 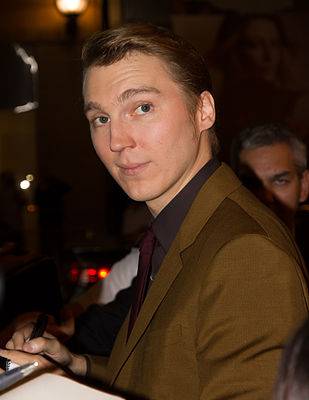