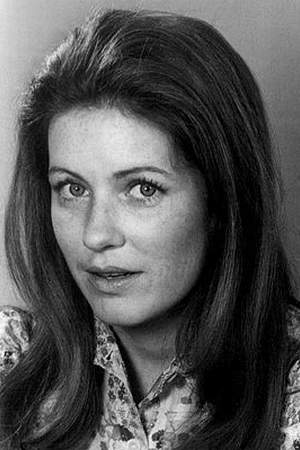 Anna Marie Patty Duke is an American actress of stage film and television. First becoming famous as a child star winning an Academy Award for Best Supporting Actress at age 16 and later starring in her eponymous sitcom for three years she progressed to more mature roles upon playing Neely O'Hara in the 1967 film Valley of the Dolls.
Read full biography

There are 72 movies of Patty Duke.

Her first feature film was Amazing Love (2012, as Helen). She was 65 when she starred in this movie. Since 2012, she has appeared in 72 feature films. The last one is One Woman's Courage (1994). In this movie, she played the character Grace McKenna .

Grave Secrets: The Legacy of Hilltop Drive (1992) As Jean Williams, she was 45 years old

Judging Amy She was 52 years old

Touched by an Angel She was 47 years old

Night Gallery She was 24 years old

The Ed Sullivan Show She was 1 years old

Intimate Portrait She was 47 years old

Other facts about Patty Duke 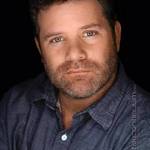 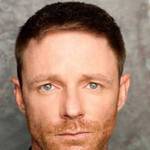 Patty Duke Is A Member Of 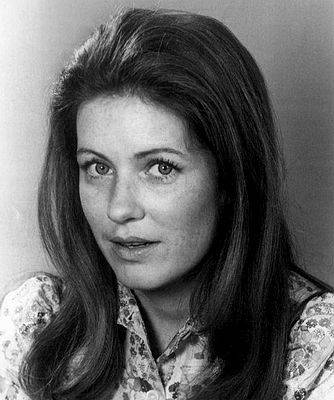