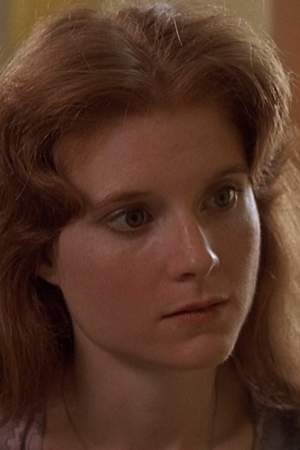 Patricia La Juan Pearcy is an American screen and television actress most active in the 1970s.
Read full biography

There are 6 movies of Patricia Pearcy.

Her first feature film was The Goodbye Girl (1977, as Rhonda). She was 30 when she starred in this movie. Since 1977, she has appeared in 6 feature films. The last one is Tattoon Master (1996). In this movie, she played the character Maureen (Voice, English Version) .

The House Where Death Lives (1981) As Meredith Stone, she was 33 years old

Starsky & Hutch She was 28 years old

Other facts about Patricia Pearcy

Patricia Pearcy Is A Member Of 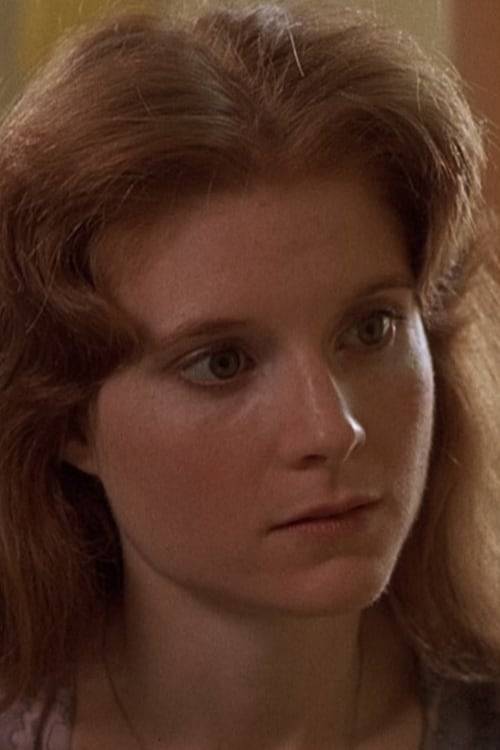