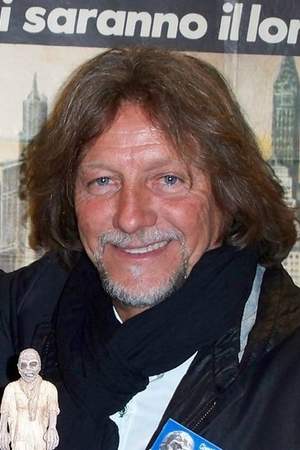 Born to a family of other actors and stunt performers, Ottaviano Dell'Acqua started acting in Italian Spaghetti Western productions as a child. Due to his boyish looks and enthusiasm for taking risks, he found himself more and more in demand as both a stunt performer and character actor throughout the 1970's, often appearing alongside one or more of his siblings. In the 1980's he turned to stunt coordinating and has worked steadily on both major Hollywood productions, as well as smaller European films, ever since. He may be best remembered by horror...
Read full biography

There are 67 movies of Ottaviano Dell'Acqua.

His first feature film was John Wick: Chapter 2 (2017, as Gianna's Bodyguard (uncredited)). He was 62 when he starred in this movie. Since 2017, he has appeared in 67 feature films. The last one is Solitaire (2008). In this movie, we watched him in the Riccardo character .

When is Dell'Acqua's next birthday?

Other facts about Ottaviano Dell'Acqua 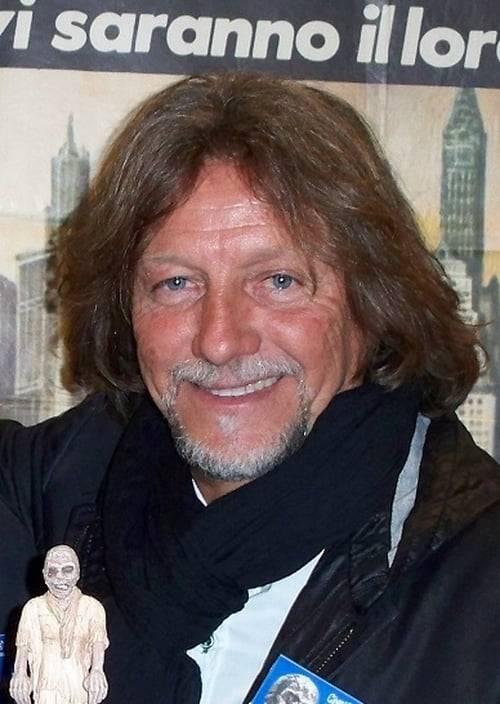