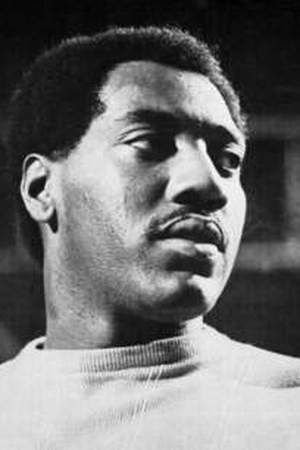 Otis Ray Redding Jr. was an American singer songwriter record producer arranger and talent scout. He is considered one of the greatest singers in popular music and a major artist in soul and rhythm and blues. His singing style was powerfully influential among soul artists of 1960s and helped exemplify the Stax Sound.
Read full biography

There are 9 movies of Otis Redding.

Dreams to Remember: The Legacy of Otis Redding (2007) As Himself, he was 65 years old

Atlantic Records: The House That Ahmet Built (2007) he was 65 years old

Other facts about Otis Redding

Otis Redding Is A Member Of 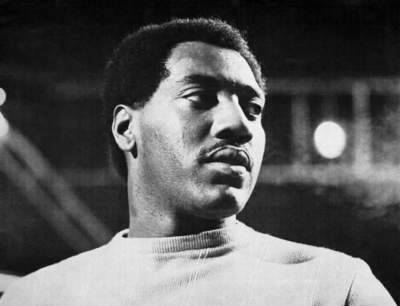