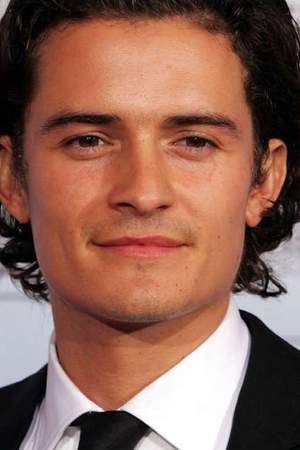 There are 43 movies of Orlando Bloom.

His first feature film was Pirates of the Caribbean: At World's End (2007, as Will Turner). He was 30 when he starred in this movie. Since 2007, he has appeared in 43 feature films. The last one is The Armenian Genocide (2006). In this movie, we watched him in the Auguste Berneau (voice) character . 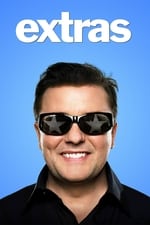 Extras He was 28 years old

Late Night with Conan O'Brien He was 16 years old

The Oscars He was 23 years old

Soccer Aid He was 29 years old

He graduated from Guildhall School Of Music And Drama, St Edmund's School and Fine Arts College

How tall is Orlando Bloom?

When is Bloom's next birthday?

Other facts about Orlando Bloom 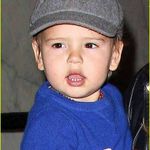 Orlando Bloom Is A Member Of 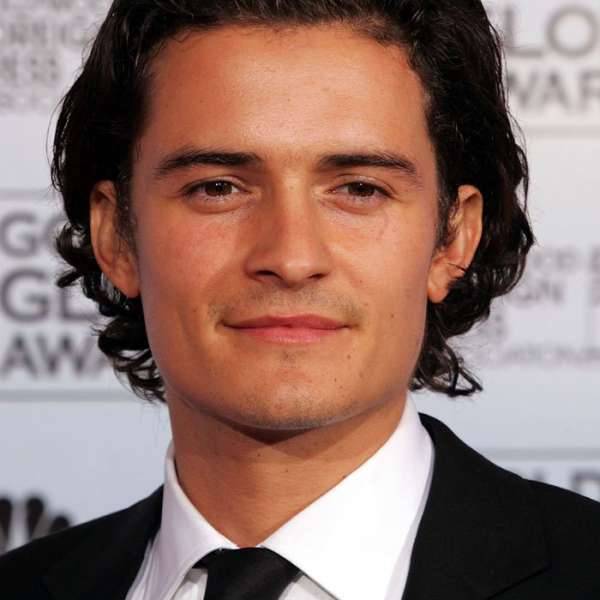