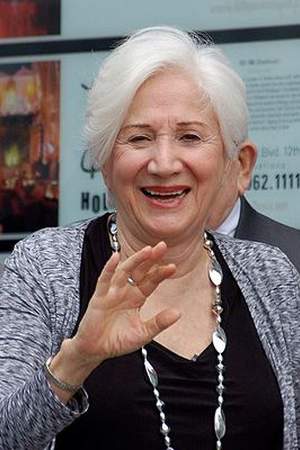 Olympia Dukakis is a Greek-American actress. In 1987 she won an Academy Award a Golden Globe and a BAFTA nomination for her performance in Moonstruck. She received another Golden Globe nomination for Sinatra and Emmy nominations for Lucky Day More Tales of the City and Joan of Arc.
Read full biography

She had three children, Christina , Stefan and Peter .

There are 72 movies of Olympia Dukakis.

The Great New Wonderful (2005) As Judy Hillerman, she was 73 years old

The View She was 66 years old

Touched by an Angel She was 63 years old 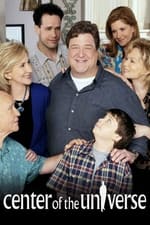 Center of the Universe She was 73 years old 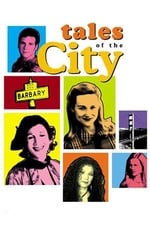 Tales of the City She was 62 years old

Numb3rs She was 74 years old

Other facts about Olympia Dukakis

Olympia Dukakis Is A Member Of 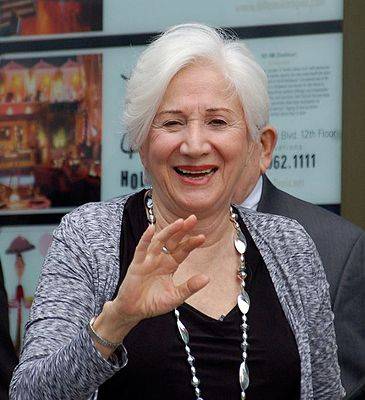