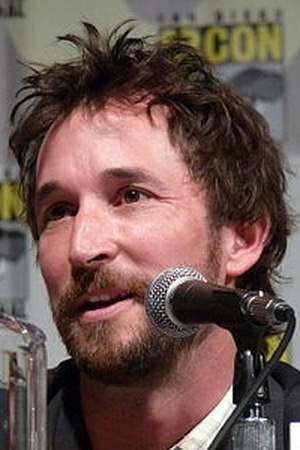 Noah Strausser Speer Wyle is an American film television and theatre actor. He is best known for his roles as Dr. John Carter in ER and as Tom Mason in Falling Skies. He has also played Steve Jobs in the 1999 docudrama Pirates of Silicon Valley Dr. Kenneth Monnitoff in the cult hit Donnie Darko and Flynn Carsen in The Librarian franchise. Wyle was named one of the 50 Most Beautiful People by People magazine in 2001.
Read full biography

There are 27 movies of Noah Wyle:

The Librarian: Return to King Solomon's Mines (2006) As Flynn Carsen, he was 35 years old

The Librarian: The Curse of the Judas Chalice (2008) As Flynn Carsen, he was 37 years old

His first feature film was Donnie Darko (2001, as Prof. Kenneth Monnitoff). He was 30 when he starred in this movie. Since 2001, he has appeared in 27 feature films. The last one is Fall of Knipple (2003). In this movie, we watched him in the Ed character .

When is Wyle's next birthday?

Other facts about Noah Wyle

Noah Wyle Is A Member Of 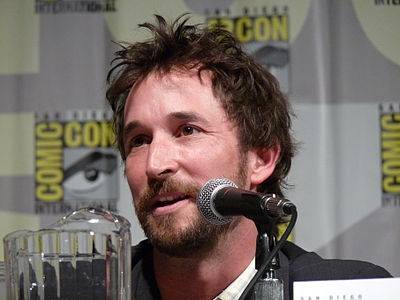