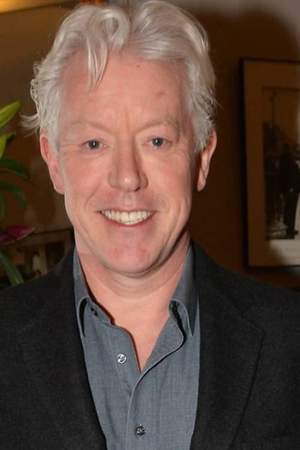 Nick Dunning is an Anglo-Irish actor. Born in London Dunning is a well known theatre actor who attended RADA where he won the Ronson Prize for Most Promising Young Actor. He has appeared on stage in the West End in London and at the Gate Theatre in Dublin. He has won two Irish Times Theatre awards. He has worked with the Royal Shakespeare Company the Royal National Theatre and the Royal Court Theatre.
Read full biography

There are 18 movies of Nick Dunning.

His first feature film was Alexander (2004, as Attalus). He was 45 when he starred in this movie. Since 2004, he has appeared in 18 feature films. The last one is Out of Innocence (2019). In this movie, we watched him in the Michael Horgan character .

The Bill He was 25 years old 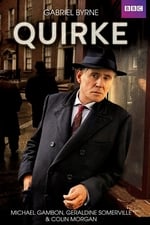 Quirke He was 55 years old 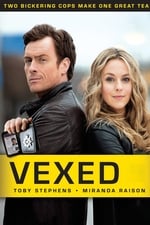 Vexed He was 51 years old 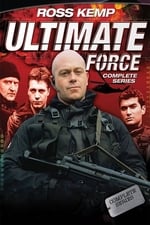 Ultimate Force He was 43 years old

Casualty He was 27 years old

Other facts about Nick Dunning

Nick Dunning Is A Member Of 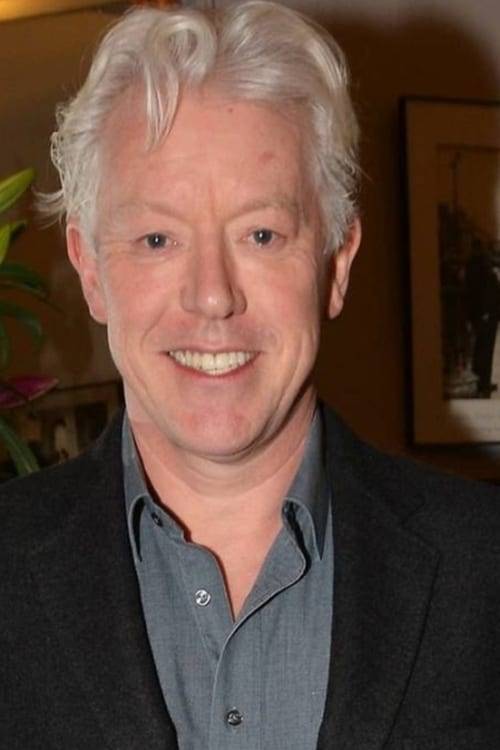