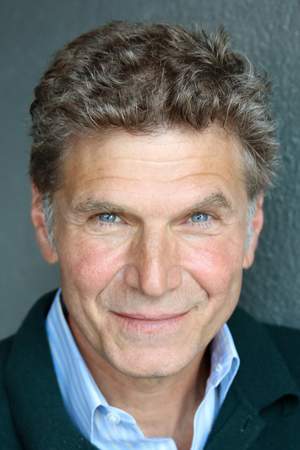 There are 41 movies of Nick Chinlund. 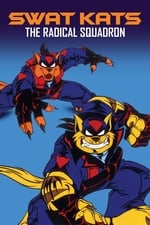 SWAT Kats: The Radical Squadron He was 31 years old

House He was 42 years old

Ghost Whisperer He was 43 years old

When is Chinlund's next birthday?

Other facts about Nick Chinlund

Nick Chinlund Is A Member Of 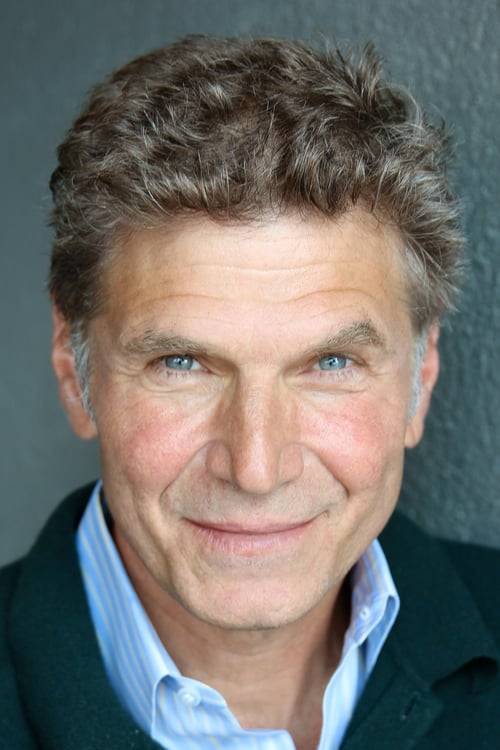