Nena is a German singer. She was born on March 24, 1960 (61 years old) in Hagen, North Rhine-Westphalia as Gabriele Susanne Kerner. Her nickname is Kerner Gabriele Susanne.

Gabriele Susanne Kerner better known by her stage name Nena is a German singer and actress. She rose to international fame in 1983 with the New German Wave song 99 Luftballons. In 1984 she re-recorded this song in English as 99 Red Balloons. Nena was also the name of the band with whom she released the song. With the re-recording and subsequent release of some of her old songs her career re-emerged in 2002. In 2007 she co-founded the school Neue Schule Hamburg. read more

She is living in North Rhine-Westphalia.

Her first album Nena released 37 years ago, she was 23 years old. There were 12 songs in this album.

Top of the Pops She was 3 years old

Die ZDF-Hitparade She was 8 years old 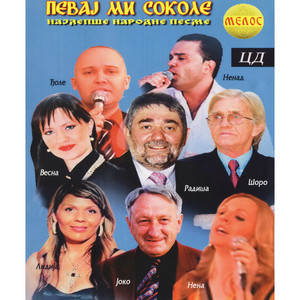 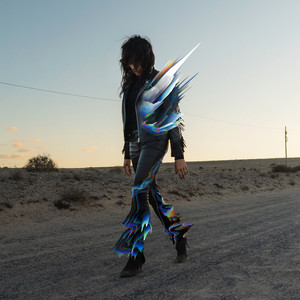 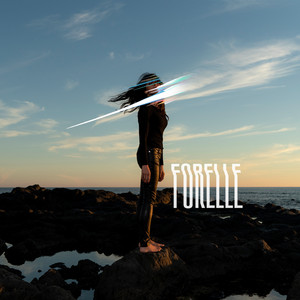 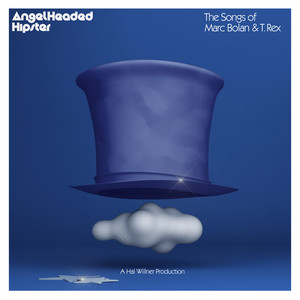 Nena Is A Member Of

When is Nena's next birthday?