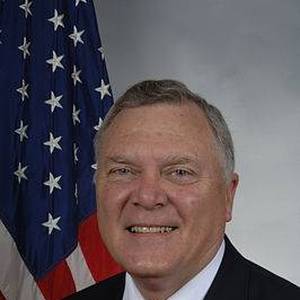 Nathan Deal is an American politician. He was born on August 25, 1942 (79 years old) in Millen, Georgia as John Nathan Deal.

John Nathan Deal is an American politician who has been the 82nd Governor of Georgia since January 2011. He was elected to the U. S. House of Representatives as a Democratic Party candidate in 1992 but switched to the Republican Party in 1995.
Read full biography

When is Deal's next birthday?

Other facts about Nathan Deal

Nathan Deal Is A Member Of 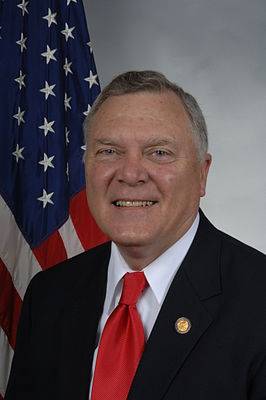