Nashad was a composer and music director of Pakistan and Indian film industry. He composed music for Hindi films in 1940s and 1950s credited under the names Nashad or Shaukat Haidari and then migrated to Pakistan in 1964.
Read full biography

There are 5 albums of Nashad.

His first album She Bad (feat. n.a.H.L.I.G.E.) released 8 years ago, he was 90 years old when this album released. 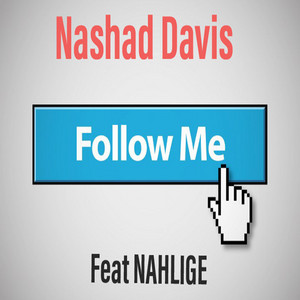 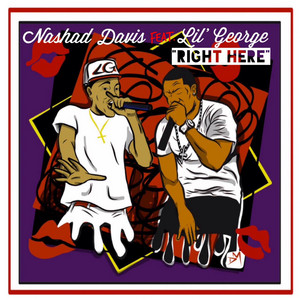 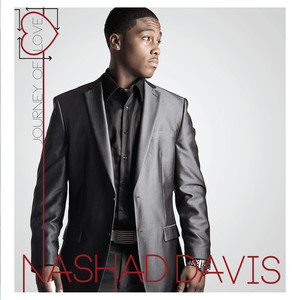 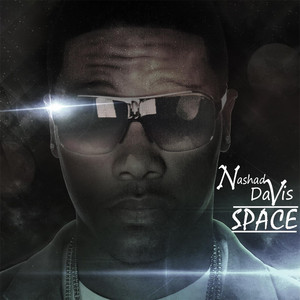 Nashad Is A Member Of