Nancy Juvonen is a 55 years old American film producer from Marin County. She was born on May 18, 1967 in Marin County. 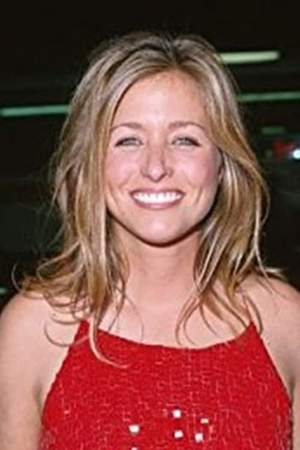 Nancy Juvonen is an American film producer. She and Drew Barrymore own the production company Flower Films.
Read full biography

She has one child, Frances .

There are 12 movies of Nancy Juvonen.

Music and Lyrics (2007) As Executive Producer, she was 39 years old 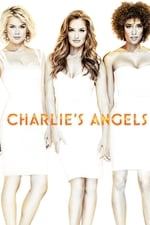 Charlie's Angels She was 44 years old 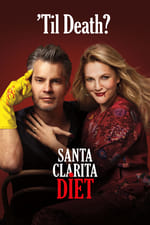 She graduated from University Of Southern California and Marin Academy

When is Juvonen's next birthday?

Other facts about Nancy Juvonen

Nancy Juvonen Is A Member Of 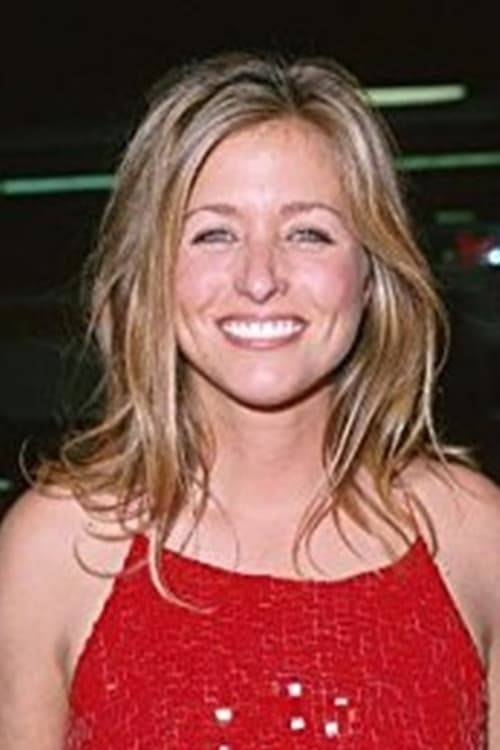