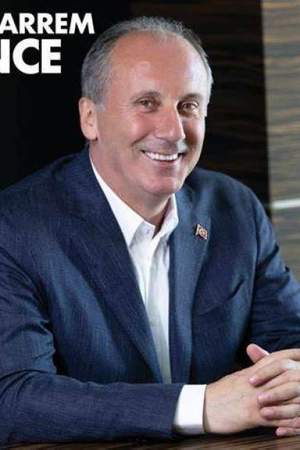 Muharrem İnce is a Turkish politician. He was elected thrice in 2002 2007 and 2011 as a Republican People's Party parliamentarian from his hometown.
Read full biography

He graduated from Balıkesir University

When is İnce's next birthday?

Other facts about Muharrem İnce

Muharrem İnce Is A Member Of 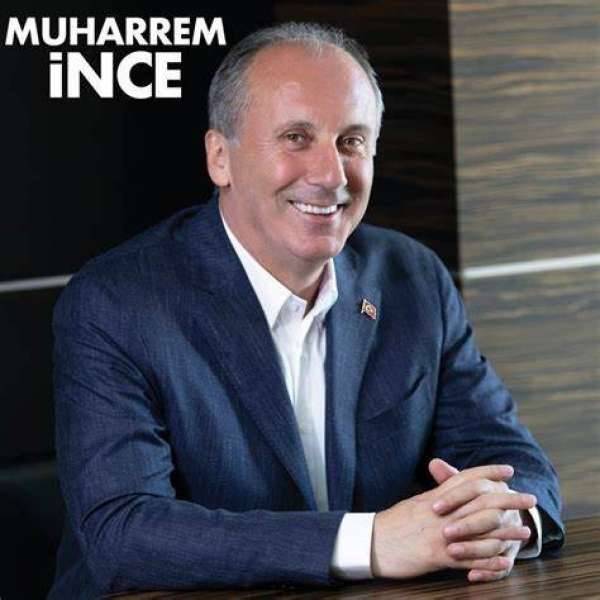