Mike Dirnt is a Bass player; rock musician. He was born on May 04, 1972 (49 years old) as Michael Ryan Pritchard. His nickname is Mike Dirnt, Van Gough.

Michael Ryan Pritchard better known as Mike Dirnt is an American musician. He is best known as the bassist backing and occasional lead vocalist and co-founder of the American punk rock band Green Day. He has also played in several other bands including The Frustrators. His stage name was originally a nickname from his friends at grade school as he would constantly play air bass and make a dirnt dirnt dirnt noise while pretending to pluck the strings. read more

His first album Pop Goes Classical released 1 year ago, he was 47 years old. There were 14 songs in this album. 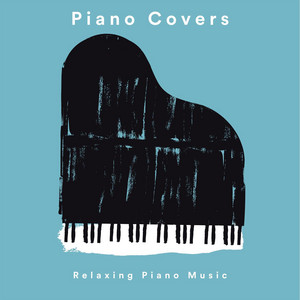 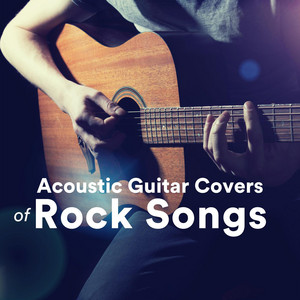 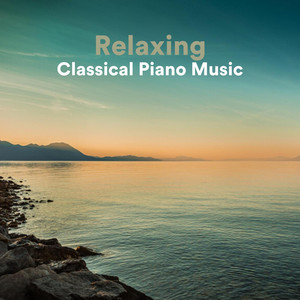 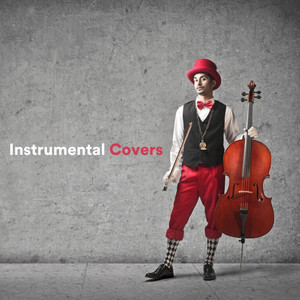 Mike Dirnt Is A Member Of

When is Dirnt's next birthday?