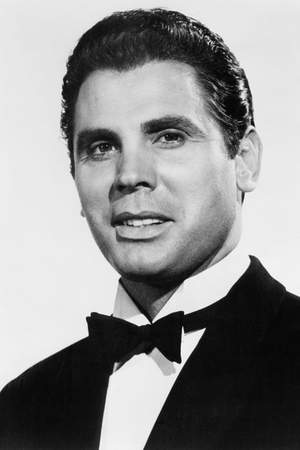 Michael Dante is an American award-winning actor of television films and stage and a former professional minor league baseball player. As a boy growing up on the West Side neighborhood of Stamford he would sneak into a local movie theater with his friends to watch westerns. I grew up wanting to be the sidekick of The Lone Ranger and wanting to follow my heroes Dante told a reporter in 2006. He was a shortstop on the Stamford High School baseball team then played for The Advocate All-Stars team which won a 1949 New England baseball championship. Afte...
Read full biography

There are 19 movies of Michael Dante.

His first feature film was Somebody Up There Likes Me (1956, as Shorty the Greek (uncredited)). He was 24 when he starred in this movie. Since 1956, he has appeared in 19 feature films. The last one is The Farmer (1977). In this movie, we watched him in the Johnny O. character .

Cheyenne He was 24 years old

Knots Landing He was 48 years old

Perry Mason He was 26 years old

Daniel Boone He was 33 years old

Other facts about Michael Dante

Michael Dante Is A Member Of 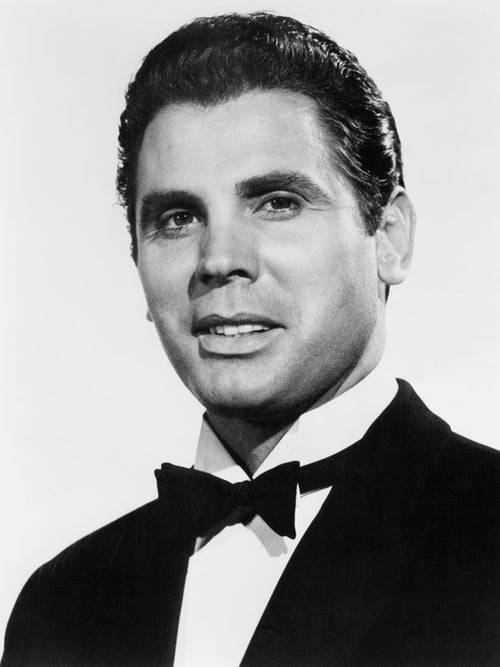