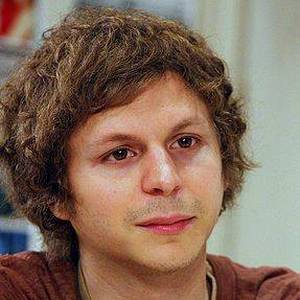 Michael Cera is a Canadian actor. He was born on June 07, 1988 (33 years old) in Brampton, Ontario as Michael Austin Cera.

How tall is Michael Cera?

His first TV Show was The Berenstain Bears (1985).

His first album Paper Heart (Original Motion Picture Soundtrack) released 12 years ago, he was 20 years old. There were 22 songs in this album. 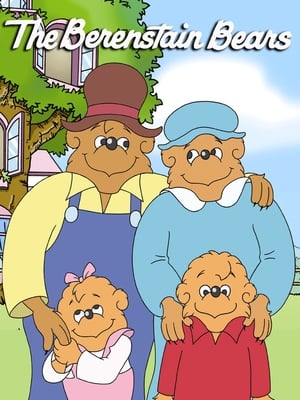 The Berenstain Bears He was 2 years old

The Simpsons He was 1 years old

Twin Peaks He was 1 years old

The Tonight Show with Jay Leno He was 3 years old 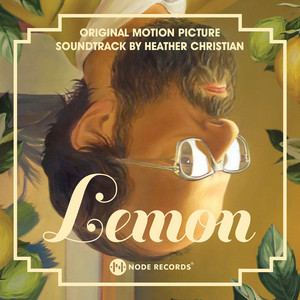 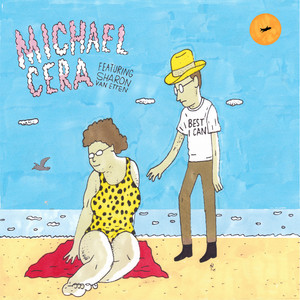 Best I Can (feat. Sharon Van Etten) Released 3 years ago 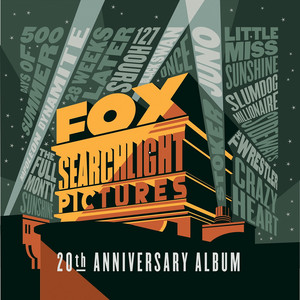 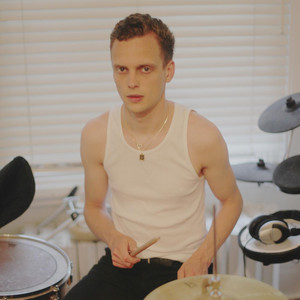 Michael Cera Is A Member Of

When is Cera's next birthday?

His real name:
Birth name of Michael Cera is Michael Austin Cera
There are no comments yet. 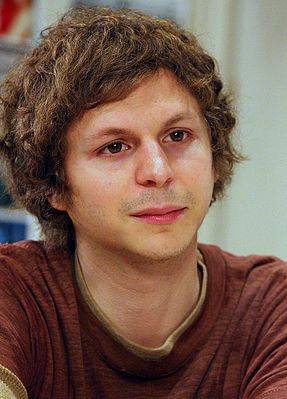