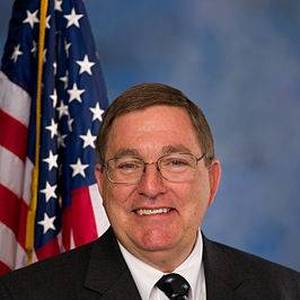 Michael Clifton Burgess is a Republican member of the United States House of Representatives representing Texas's 26th congressional district. In 2002 he defeated Scott Armey the son of House Majority Leader and then-representative Dick Armey in a primary runoff election. Prior to his election he practiced as a doctor of obstetrics and gynecology.
Read full biography

When is Burgess's next birthday?

Other facts about Michael C. Burgess

Michael C. Burgess Is A Member Of 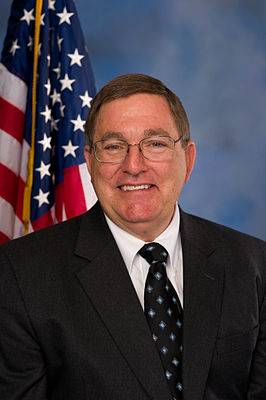