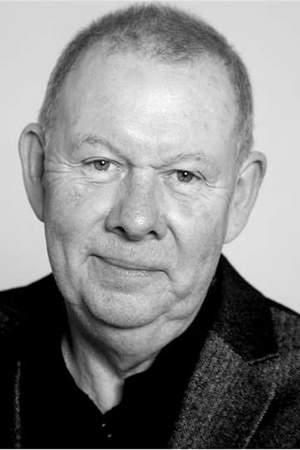 There are 22 movies of Michael Burns.

Six-String Samurai (1998) As Executive Producer, he was 50 years old 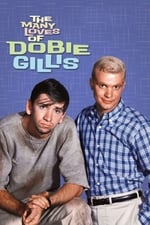 The Many Loves of Dobie Gillis He was 11 years old

The Bionic Woman He was 28 years old

Dragnet He was 3 years old

He is living in Danville.

Other facts about Michael Burns

Michael Burns Is A Member Of 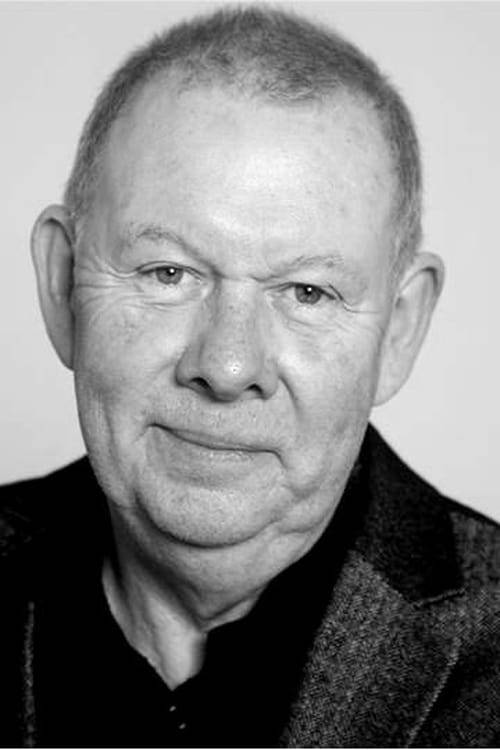