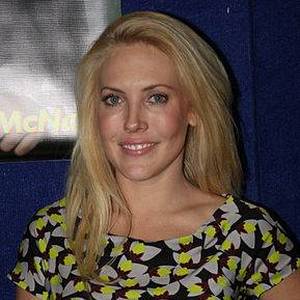 Mercedes McNab is an actress from Canada. She was born on March 14, 1980 (41 years old) as Mercedes Alicia McNab.

Mercedes Alicia McNab is a Canadian actress. Her most known performances include Harmony Kendall on Buffy the Vampire Slayer and its spinoff Angel. She is also well known for her role as Amanda Buckman in Addams Family Values and Misty in the horror films Hatchet and Hatchet 2.
Read full biography

When is McNab's next birthday?

Her first feature film was The Addams Family (1991, as Girl Scout). She was 11 when she starred in this movie. Since 1991, she has appeared in 14 feature films. The last one is Savage Land (1994). In this movie, she played the character Hanna Morgan .

Her real name:
Birth name of Mercedes McNab is Mercedes Alicia McNab
Who is younger? 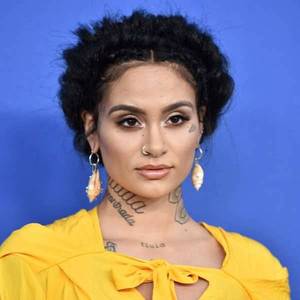 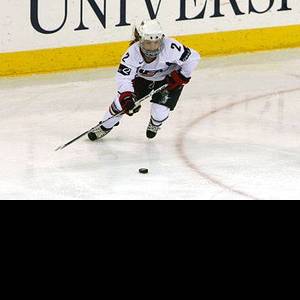 Other facts about Mercedes McNab 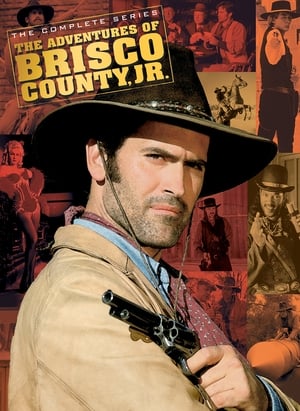 The Adventures of Brisco County, Jr. She was 13 years old 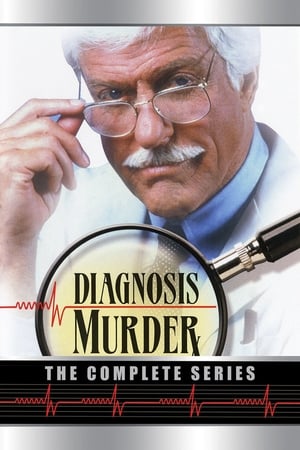 Diagnosis: Murder She was 13 years old

Touched by an Angel She was 14 years old

Mercedes McNab Is A Member Of 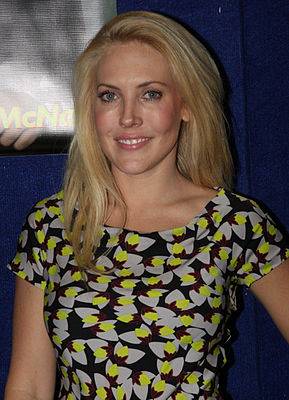