Melissa Benoist is an actress from United States of America. She was born on October 04, 1988 (33 years old) as Melissa Marie Benoist.

Melissa Benoist is an American actress and singer, known for her portrayal of "Marley Rose" on Glee and the title role in Supergirl. Furthermore, she has appeared in a number of television series, including Homeland, The Good Wife and Law & Order. Melissa's first film was in singer Mariah Carey's Tennessee . She also appeared in Whiplash, which won top prizes at the Sundance Film Festival in Park City, Utah, in January 2014
Read full biography

She is living in Denver.

When is Benoist's next birthday?

Her first feature film was Whiplash (2014, as Nicole). She was 26 when she starred in this movie. Since 2014, she has appeared in 12 feature films. The last one is The Stew. In this movie, she played the character Susan .

She graduated from Marymount Manhattan College and Arapahoe High School

Other facts about Melissa Benoist

Glee He was 20 years old

The Good Wife He was 20 years old

Melissa Benoist Is A Member Of 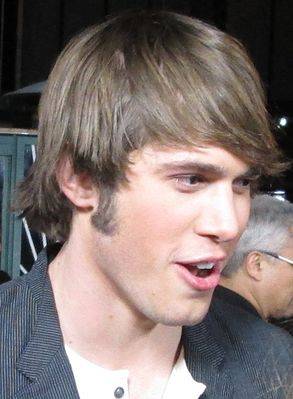