Melinda McGraw is a 59 years old American actress from Nicosia. She was born on October 25, 1963 in Nicosia. 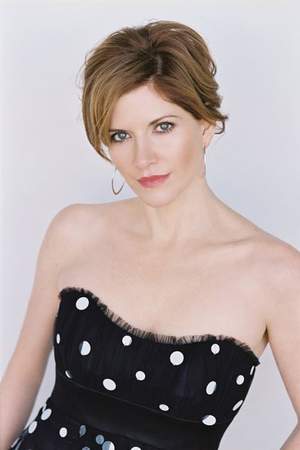 Melinda Leigh McGraw is an Cypriot-born American actress. She has starred in movies such as Albino Alligator Wrongfully Accused and Nutty Professor II: The Klumps and is also known for her television performances on The Commish The X-Files and Mad Men.
Read full biography

There are 8 movies of Melinda McGraw.

Her first feature film was The Dark Knight (2008, as Barbara Gordon). She was 44 when she starred in this movie. Since 2008, she has appeared in 8 feature films. The last one is Meeting Spencer (2010). In this movie, she played the character Didi Ravenal .

Nutty Professor II: The Klumps (2000) As Leanne Guilford, she was 36 years old 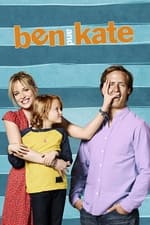 Ben and Kate She was 48 years old 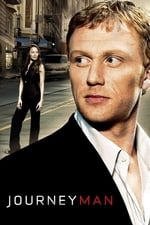 Journeyman She was 43 years old

The Commish She was 27 years old

The X-Files She was 29 years old

When is McGraw's next birthday?

Other facts about Melinda McGraw

Melinda McGraw Is A Member Of 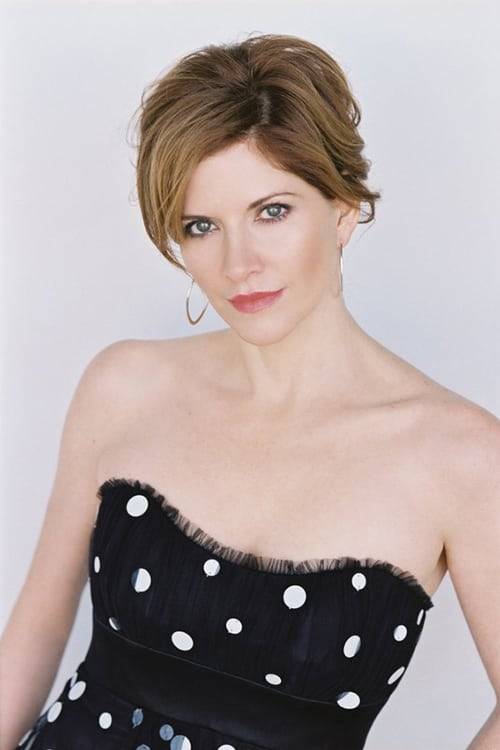