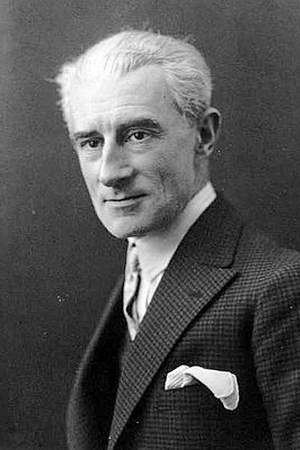 Joseph-Maurice Ravel was a French composer known especially for his melodies orchestral and instrumental textures and effects. Along with Claude Debussy he was one of the most prominent figures associated with Impressionist music.
Read full biography

There are 1437 albums of Maurice Ravel: 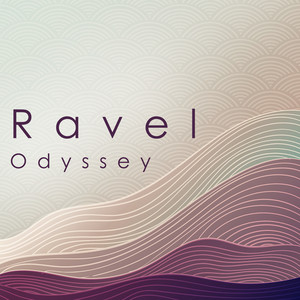 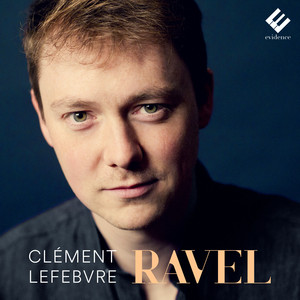 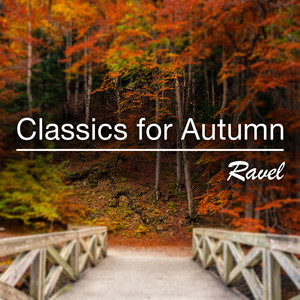 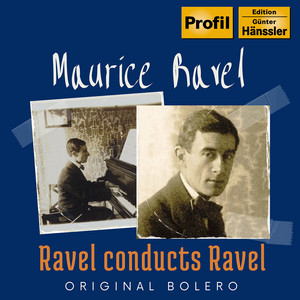 His first album NPR Milestones of the Millennium: World War I released 104 years ago, he was 41 years old when this album released. There were 19 songs in this album.

There are 3 movies of Maurice Ravel:

Other facts about Maurice Ravel

Maurice Ravel Is A Member Of 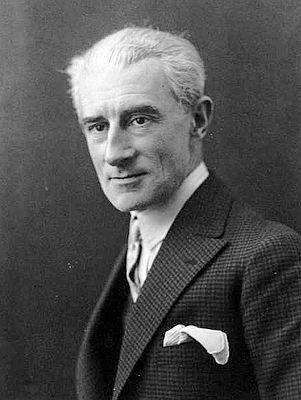