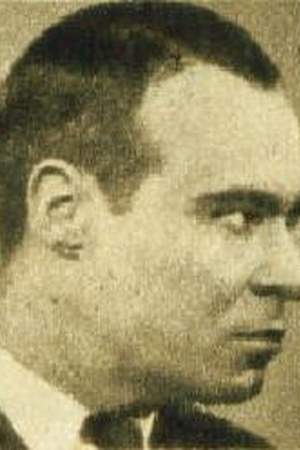 Matthew Betz was an American film actor. After an extended career in the U. S. Cavalry he spent eight years in Vaudeville. His first stage play was Ellis Island. He appeared in 125 films between 1914 and 1937.
Read full biography

There are 57 movies of Matthew Betz.

His first feature film was Mystery of the Wax Museum (1933, as Hugo). He was 51 when he starred in this movie. Since 1933, he has appeared in 57 feature films. The last one is Jungle Menace (1937). In this movie, we watched him in the Inspector Starrett character .

Other facts about Matthew Betz

Matthew Betz Is A Member Of 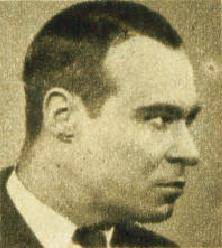