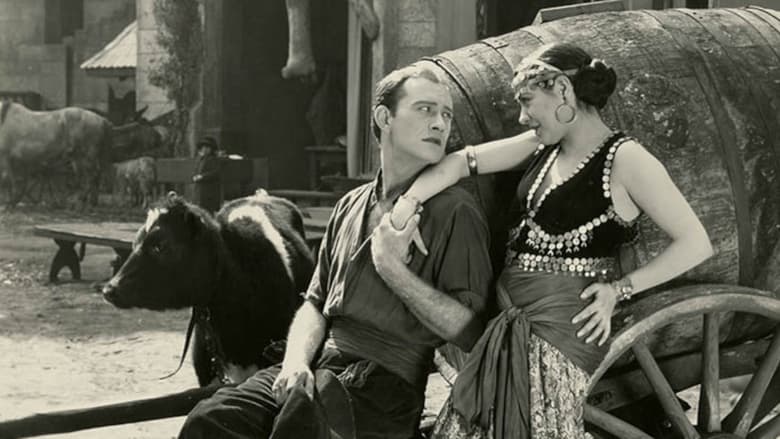 Adapted by Alice Duer Miller from a novel by Alden Brooks, the film concerns a young man who forsakes the humdrum business world for the bohemian life of an artist. Josef von Sternberg had been the original director of Exquisite Sinner, but MGM was dissatisfied with the picture and refused to release it. When the film finally surfaced in 1926 (a full year after its completion), it had been radically altered by staff director Phil Rosen. 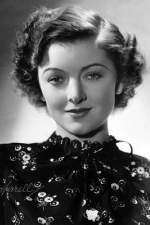 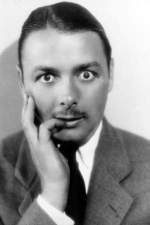 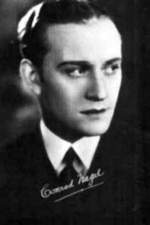 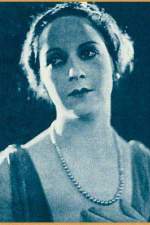 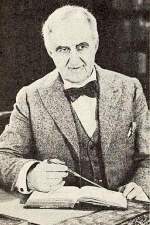 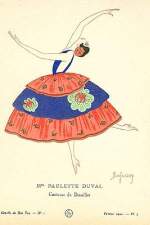 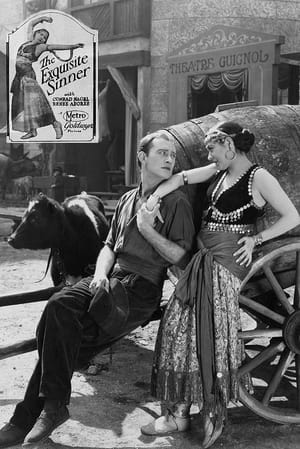