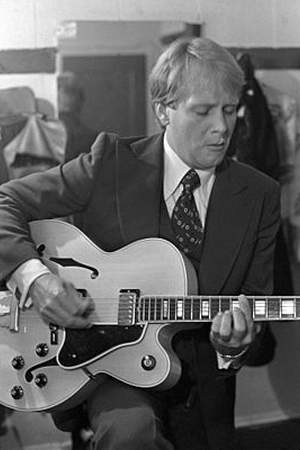 Martin Mull is an American actor who has appeared in many television and film roles. He is also a comedian painter and recording artist. As an actor he first became known in his role on Mary Hartman Mary Hartman and its spin-off Fernwood 2 Night. Among his other notable roles are Colonel Mustard in the 1985 film Clue Leon Carp on Roseanne and Willard Kraft on Sabrina the Teenage Witch.
Read full biography

There are 4 albums of Martin Mull.

His first album Martin Mull & His Fabulous Furniture In Your Living Room released 49 years ago, he was 29 years old when this album released. There were 20 songs in this album. 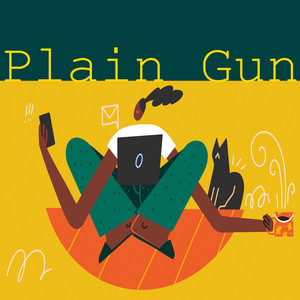 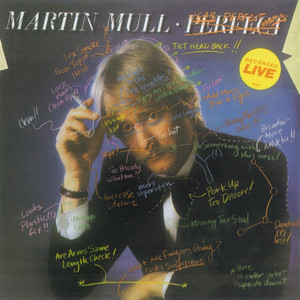 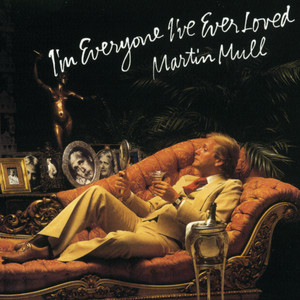 I'm Everyone I've Ever Loved 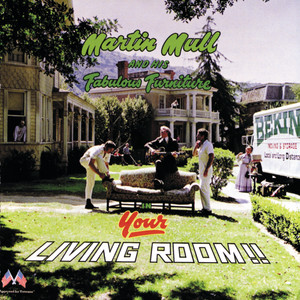 Martin Mull & His Fabulous Furniture In Your Living Room

There are 48 movies of Martin Mull.

His first feature film was Mrs. Doubtfire (1993, as Justin Gregory). He was 50 when he starred in this movie. Since 1993, he has appeared in 48 feature films. The last one is The History of White People in America: Volume II (1986). In this movie, we watched him in the Himself - Host character . 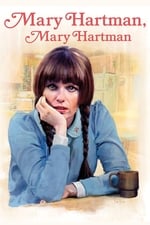 Crumbs He was 62 years old

The Golden Girls He was 42 years old 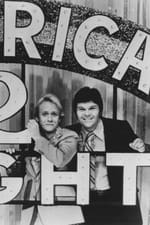 America 2-Night He was 34 years old

Life with Bonnie He was 59 years old

He graduated from Rhode Island School Of Design

When is Mull's next birthday?

Other facts about Martin Mull

Martin Mull Is A Member Of 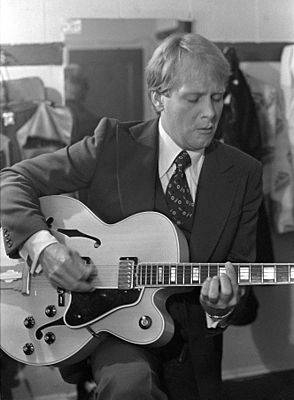