Martha Henry CC is a Canadian stage film and television actress who is best known for her appearances at the Stratford Festival.
Read full biography

There are 11 movies of Martha Henry.

Her first feature film was Clean (2004, as Rosemary Hauser). She was 66 when she starred in this movie. Since 2004, she has appeared in 11 feature films. The last one is Mustard Bath (1993). In this movie, she played the character Grace .

At the Hotel She was 68 years old

Awarded Companion of the Order of Canada , awarded Order of Ontario , awarded Theatre World Award in 1970 ,

She graduated from National Theatre School Of Canada

Other facts about Martha Henry 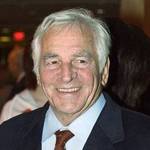 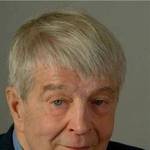 Martha Henry Is A Member Of