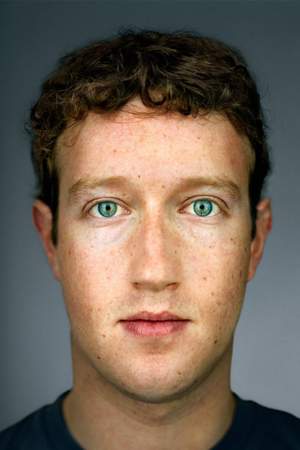 Mark Elliot Zuckerberg is an American computer programmer Internet entrepreneur and philanthropist. He is best known as one of five co-founders of the social networking website Facebook. As of April 2013 Zuckerberg is the chairman and chief executive of Facebook Inc. and his personal wealth as of April 2014 is estimated to be $25. 3 billion.
Read full biography

His mother is Karen Kempner and his father is Edward Zuckerberg.

There are 7 movies of Mark Zuckerberg.

Mark Zuckerberg: The Real Face Behind Facebook (2011) As Himself (archive footage), he was 27 years old

Mark Zuckerberg: Inside Facebook (2012) As Himself, he was 27 years old 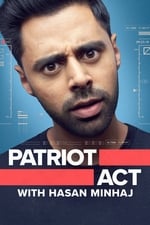 Patriot Act with Hasan Minhaj He was 34 years old 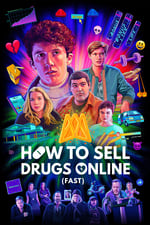 How to Sell Drugs Online (Fast) He was 35 years old 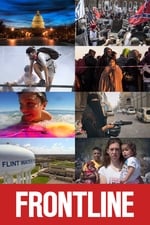 Frontline He was 1 years old

He is living in Palo Alto.

When is Zuckerberg's next birthday?

Other facts about Mark Zuckerberg 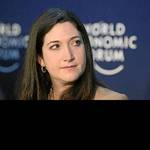 Mark Zuckerberg Is A Member Of 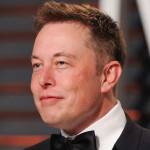 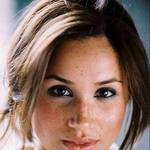 Patron Of The Arts 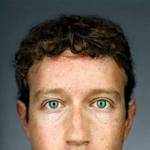 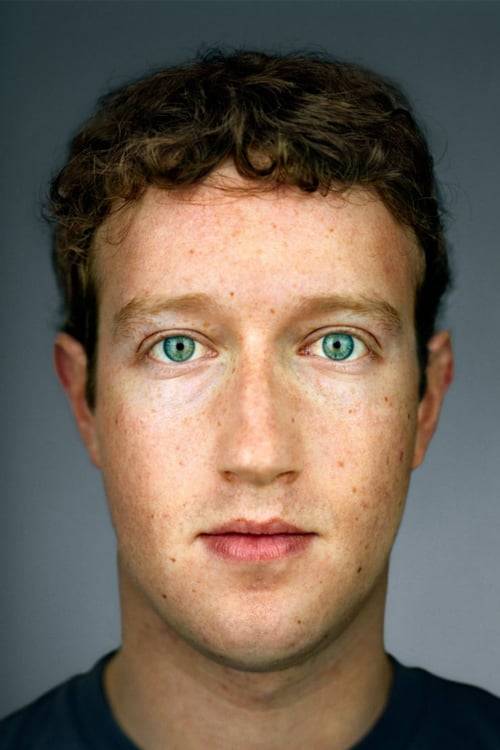