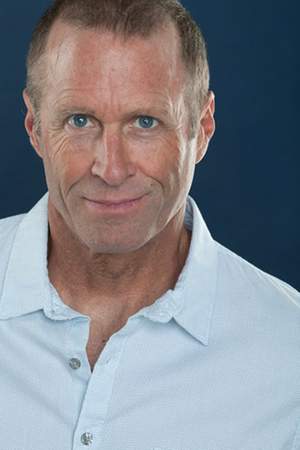 Mark Sivertsen was raised in Fairfield, California, and moved to Los Angeles at the age of 18. He started out his career as a stuntman before transitioning into modeling
Read full biography

There are 16 movies of Mark Sivertsen:

His first feature film was God's Not Dead: A Light in Darkness (2018, as Construction Foreman). He was 58 when he starred in this movie. Since 2018, he has appeared in 16 feature films. The last one is Hellbent. In this movie, we watched him in the Trig character . 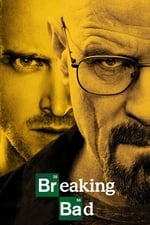 Breaking Bad He was 48 years old 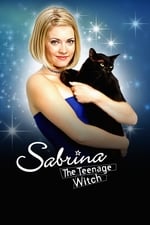 Sabrina, the Teenage Witch He was 37 years old

NCIS He was 44 years old 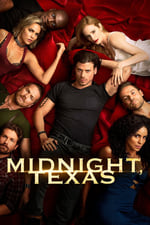 Midnight, Texas He was 58 years old 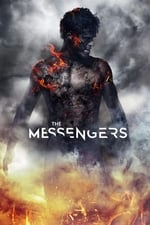 The Messengers He was 55 years old

When is Sivertsen's next birthday?

Other facts about Mark Sivertsen 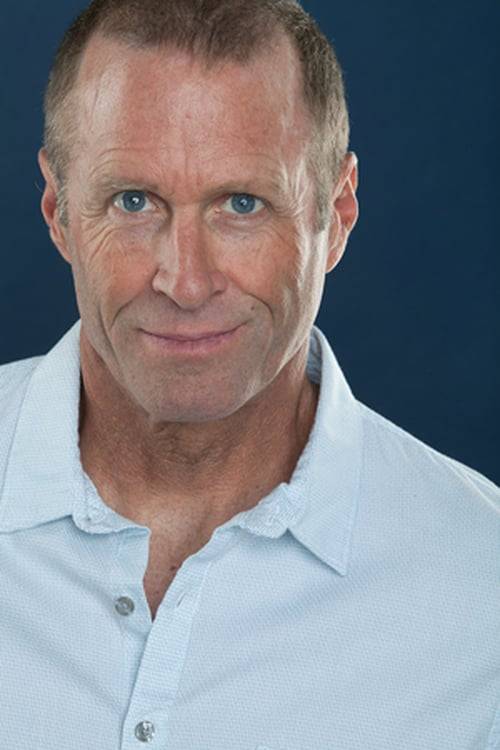